How to find information about SSH commands?

SSH is a network communication protocol (similar to the popular FTP protocol) that allows communication, e.g. between two computers (usually between a computer and a server). The greatest feature of SSH is continuous communication encryption, making it a popular protocol for working in unsecured networks.

SSH performs its role mainly when performing operations on remote computers but is often used for data transfer. For SSH connection you will need an SSH client, ie a program to connect to, for example, the server. It is worth remembering that the SSH connection programs are available both in versions with the command line and in the graphic version with buttons.

The following article provides information about the basic commands used when working with SSH. Their knowledge will help you perform basic activities on your server and will be the basis for performing more and more advanced activities.

How do I send a new e-mail?

If you want to send a new e-mail using Webmail or an e-mail program, activate...

What is my server address?

You can configure various applications to use the server's resources: programs for operating databases, e-mail,... 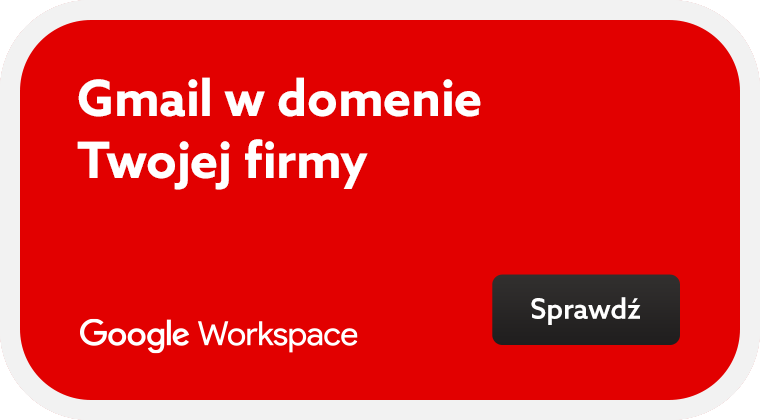